Posted on December 14, 2008 by Dr.A
In this area(Daesan-myeon, Dong-eup, Changwon, South Korea), more than 100 kinds of various birds(amounting 10,000 to 20,000) are spotted. Winter migratory birds stay here while summer migratory birds such as egrets rest and eat. In addition, many spectacled teals, which are registered in the red data list of the International Union of the Conservation of Nature and Natural Resources (IUCN), stay here every year, making this place an international hot spot for migratory birds.

Junam wetland park is a place where many insects live. About 170 insect species, including the water beetle, live in the wetlands. As these insects become the prey of fishes, amphibians and birds and play an important role in the ecosystem. 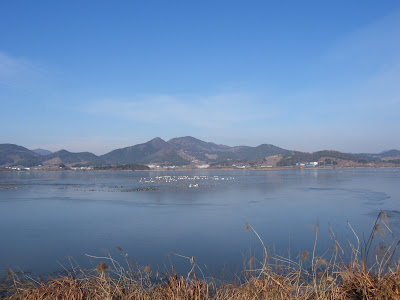 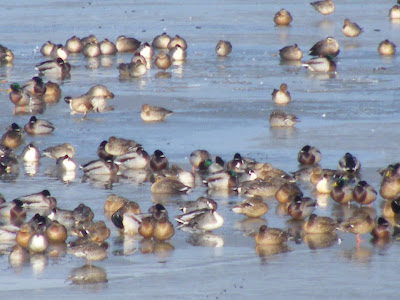 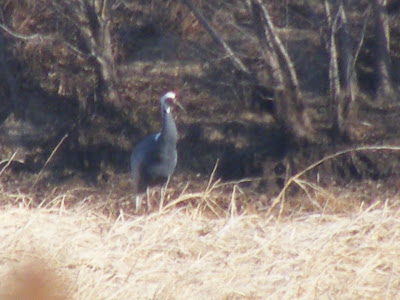 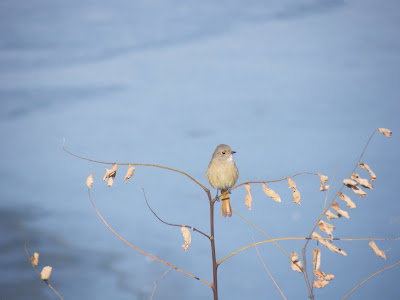