Oedo island is a marine western-style botanical garden in Hallyeo Haesang National Park, built by Lee Chang-ho and his wife after they settled on in 1969 (Belongs to Geoje city, Gyeongsangnam-do, South Korea).The island is home to more than 3,000 plant species including many subtropical plants, such as cactus, palm tree, gazania, sunshine, eucalyptus, bottlebrush bush, New Zealand flax, and agave. It is so beautiful that in Korea it is called a paradise island. It is a romantic destination for couples. The official page (KR) has a nice video introduction of the island (http://oedo.geoje.com/).  The island is was a location for a popular KBS drama called Winter Sonata. 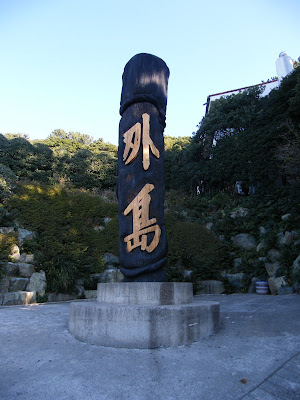 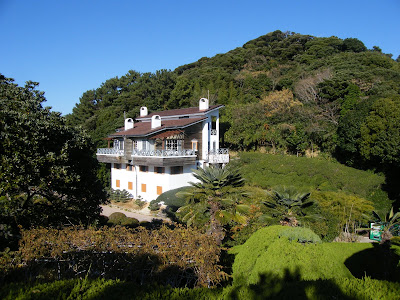 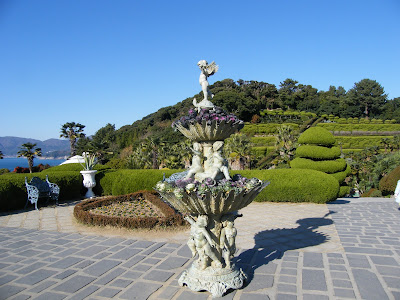 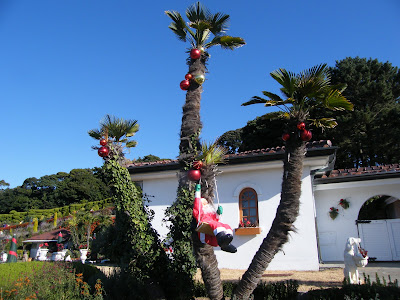